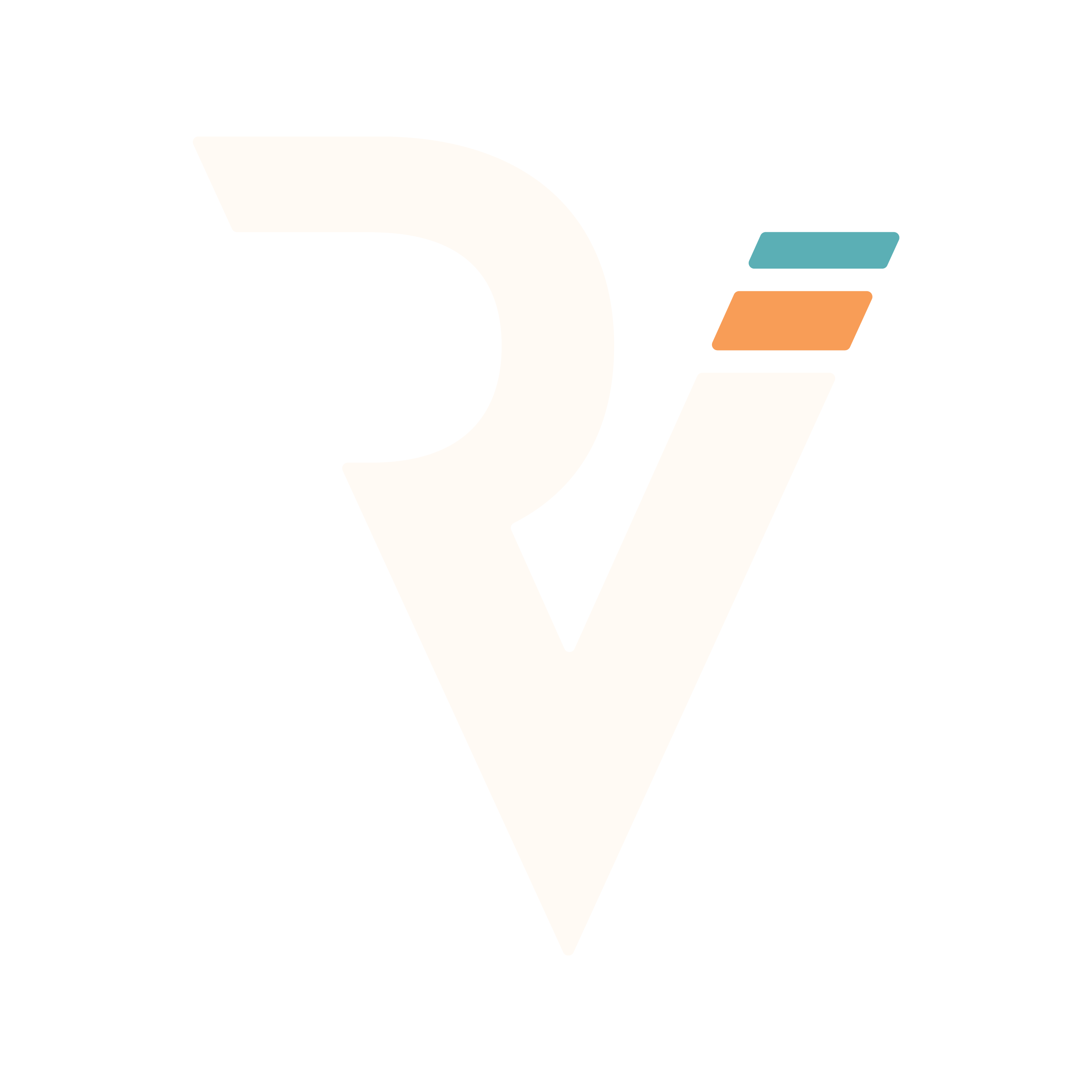 Three ways Christianity has been pushed… and three ways to push back. 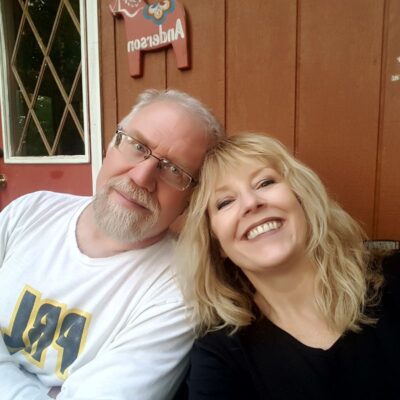 Nothing truly changes overnight. Sure, a significant shift might occur overnight, but actual change takes time. Think about this in terms of the pandemic. Yes, modifications were made overnight, but the lasting effect of the pandemic will affect changes for years, decades, and maybe even generations to come.

So is the story of Christianity’s decline in western culture. It is a story of minor shifts that add up to the major changes that have led us here today.

Many people may start by pointing to the changes from the 1960s, but it goes back much further. You could even trace it back to the Protestant Reformation in the 1500s and the 100 years of a bloody war that followed.

Europe in 1500, it was just assumed by almost everyone that Christianity was true.  After many religious wars in this era, educated Europeans went on a mission to make society ‘safer’ for everyone. They believe this would be accomplished by re-thinking religion (especially Christianity) to make it private and less public.

By the 1700’s you see the rise of the Enlightenment (also known as Modernism).  This complex cultural shift involved many progressive political, religious, philosophical, and scientific advancements spanning about 300 years.

Science, and not religion, is seen as the compass for truth.  Religion is demoted to opinion at best or superstition at worst.  Science was morphing into Scientism by around 1900.

According to the Enlightenment, Christianity and tradition were constricting to ‘self,’ which is one of the greatest sins of modernity.  This was accelerated by the 1960s with the sexual revolution.

The Historical-Critical Method was applied to the Bible in the 1800s and resulted in the deconstruction of the claims of the Bible.  Biblical studies devolve into identifying the bias or superstition of its authors or into trying to reverse engineer what “really happened” (miracles or actions of God of any kind are ruled out).

By 1925 the combination of these movements produces new respectability for atheism, agnosticism, or liberal/ progressive Christianity.  Traditional Christians are increasingly seen as uneducated (equivalent to modern-day flat earthers), and orthodox Christians are viewed with complete negativity.

So, where does that leave us?

How can we maintain our current presence in our culture and nation?  How can we help our children swim against a hostile counter-current to Christianity?

Here are 3 Ways to Push back:

We must remember we are stronger together than apart.  Community is more important now than ever. In the midst of our hostile culture, we should not be isolated but strengthened together in our connection with Christ and each other.

Training in Christian history, theology, and practice must be increased significantly with adults and especially young people.  We are part of a larger church that spans space and time.  Education in these areas will give perspective and keep us from being distracted by the shiny things of the latest church fads.

We must realize that we are sent to this world as an alternative, not an echo. This means we are involved in cultural conversation, learning, and actively teaching. Knowing that we will never find complete comfort in this dance but will have the joy knowing that we are part of Christ’s continuing movement in this world.

The Abolition of Man by C. S. Lewis

The Benedict Option by Rod Dreher

The Bible in Modern Culture by Roy Harrisville and Walter Sundberg

The Culture of Interpretation by Roger Lundin

How Not To Be Secular by James K. A. Smith

To Change the World by James Davison Hunter

Join us as we wrestle with what it looks like to be a church of change in a culture of hostility.

Our CHURCH INSIDE OUT series is running through March 27th.

River Valley Rockford meets every Sunday LIVE in-person at 10am. LET US HELP YOU PLAN YOUR EXPERIENCE BELOW!!